Here is my guide video for this version of the Distance (Version #3). There is a Table of Contents in the video Description that will take you immediately to the map you wish to see! (This video isn’t meant to be an exact walkthrough for beating each map, just a guide and a way for you to see what you will encounter). 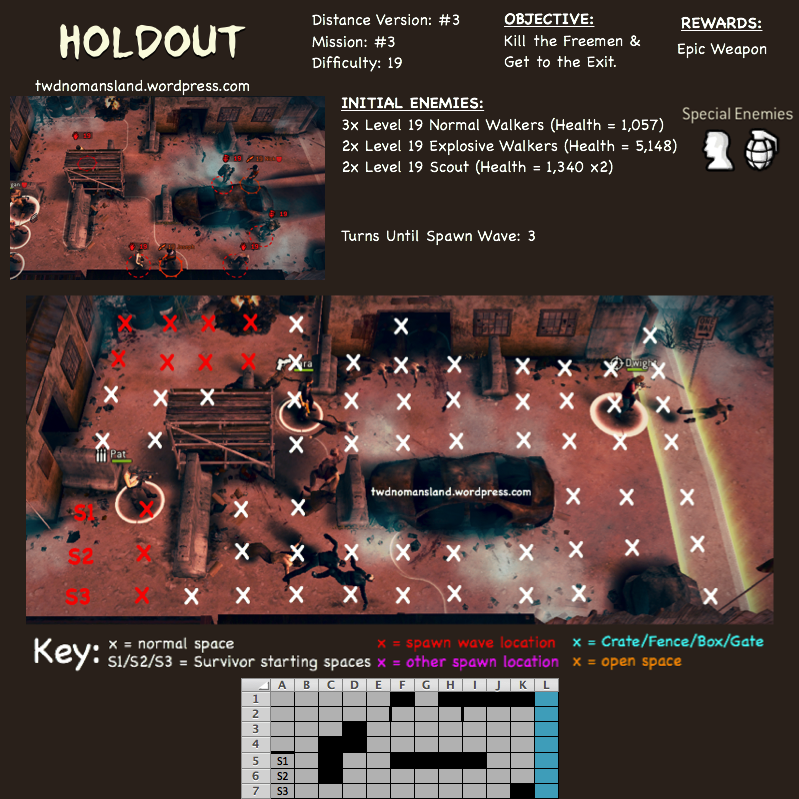 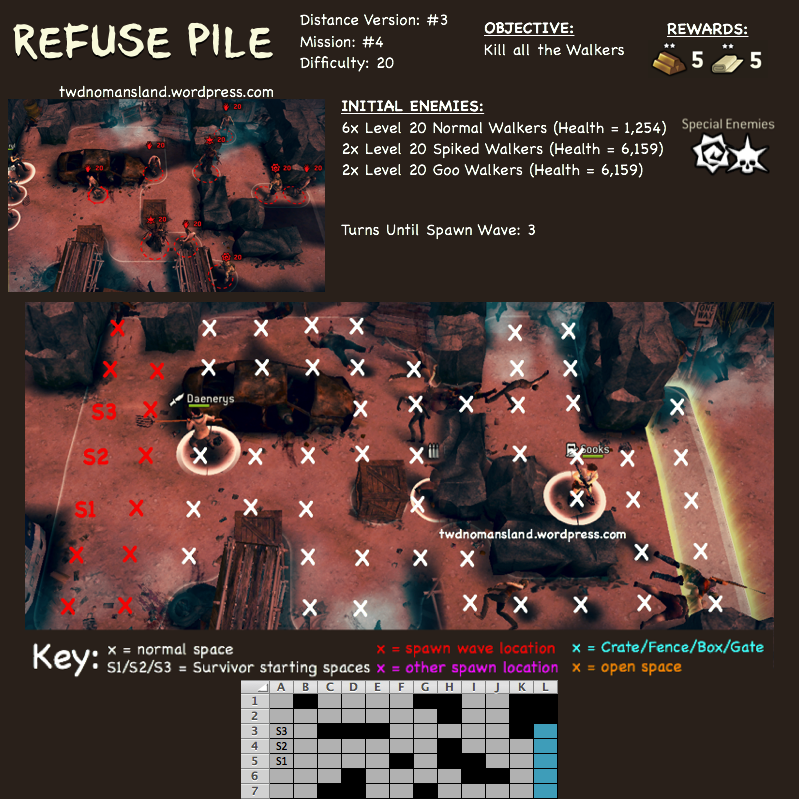 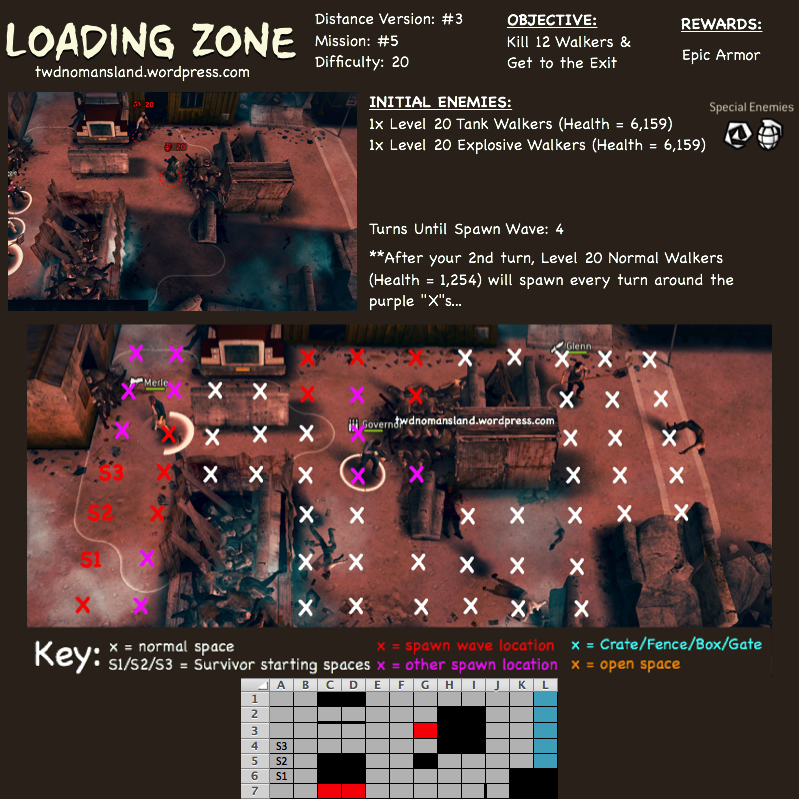 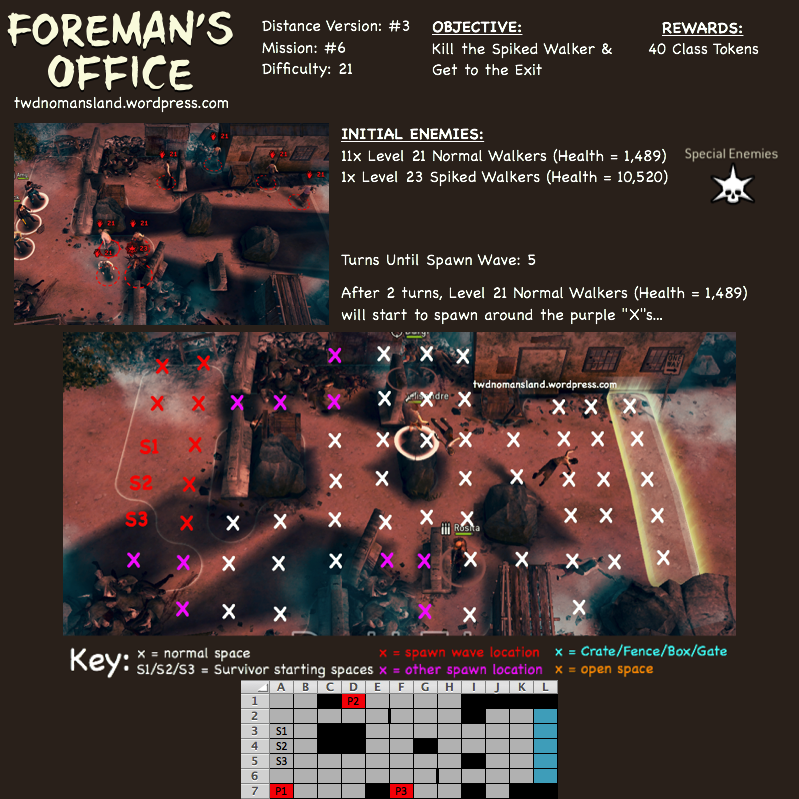 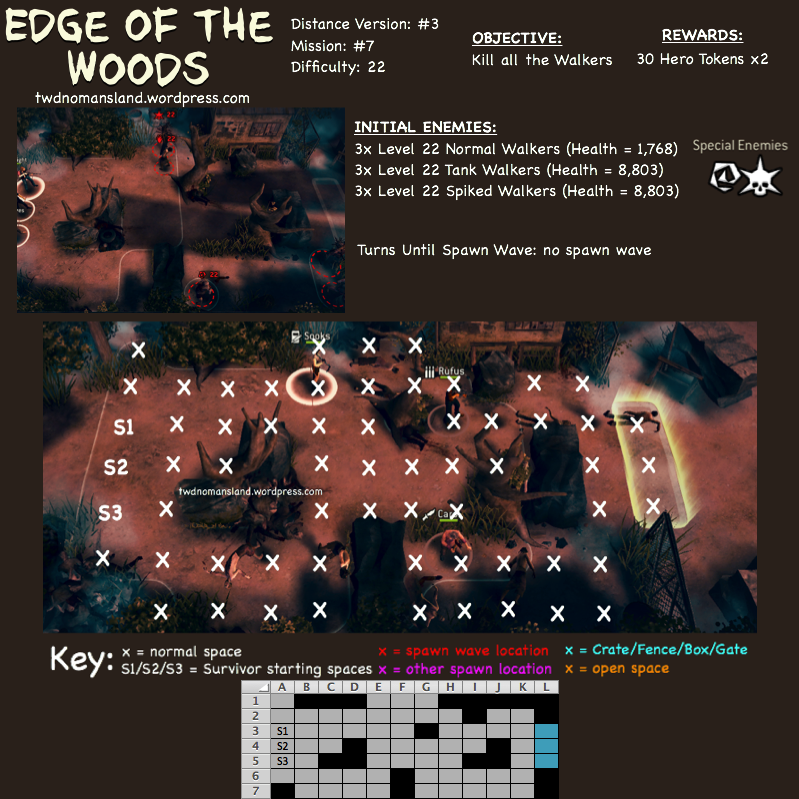 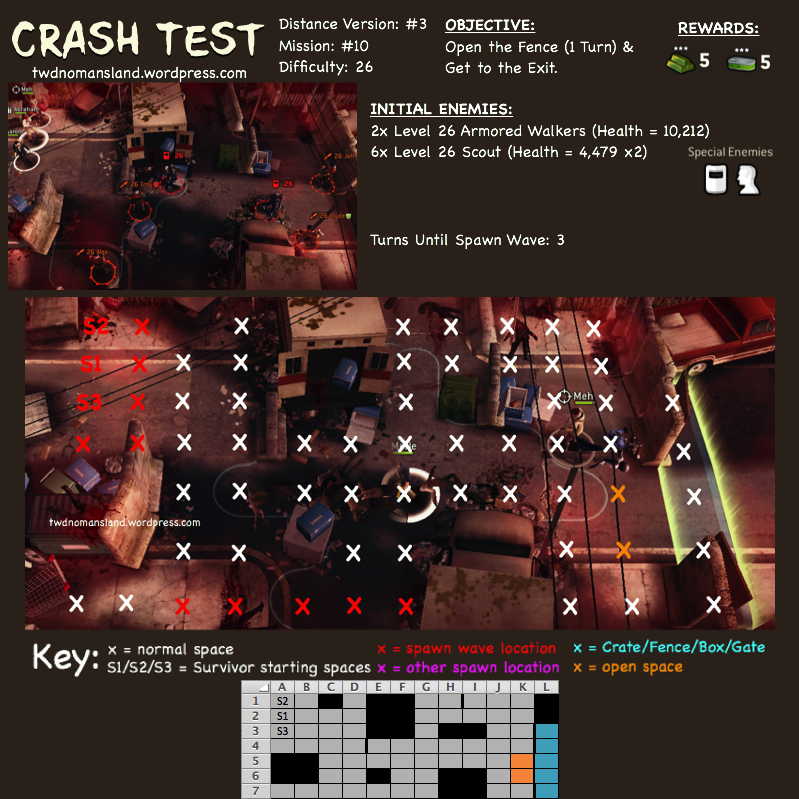 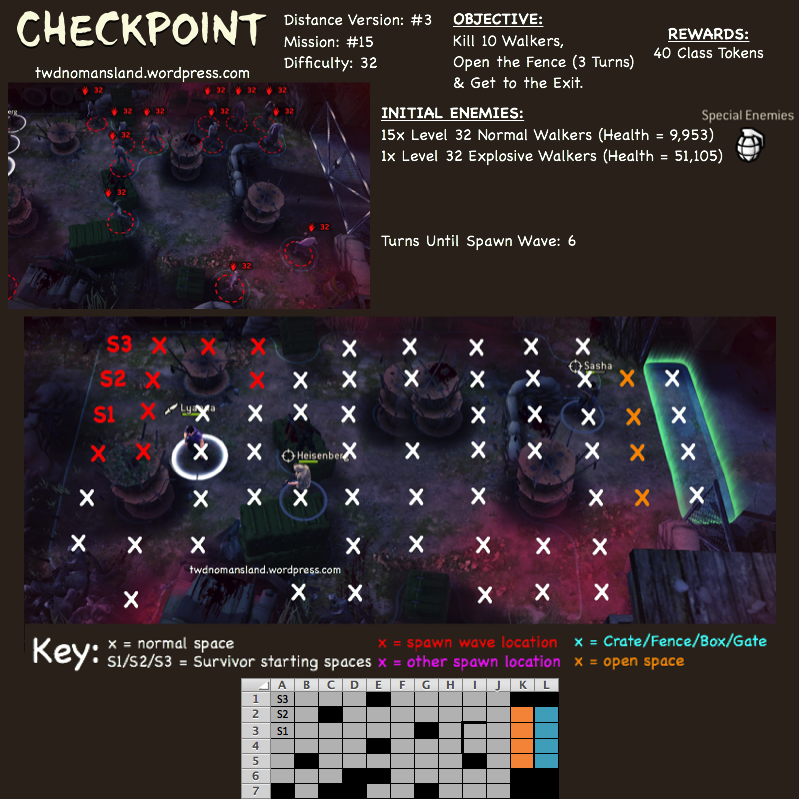 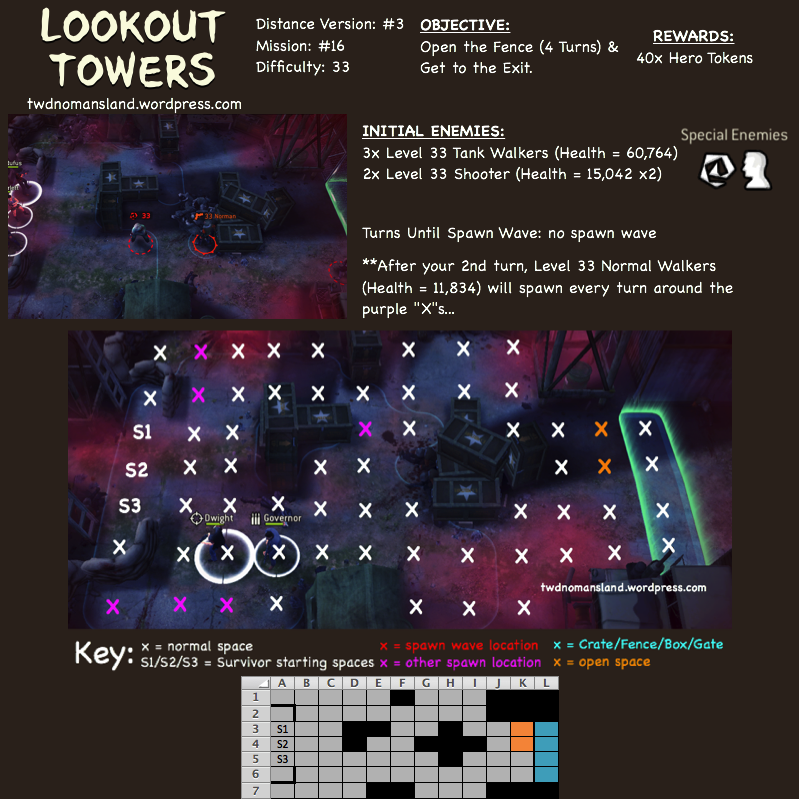 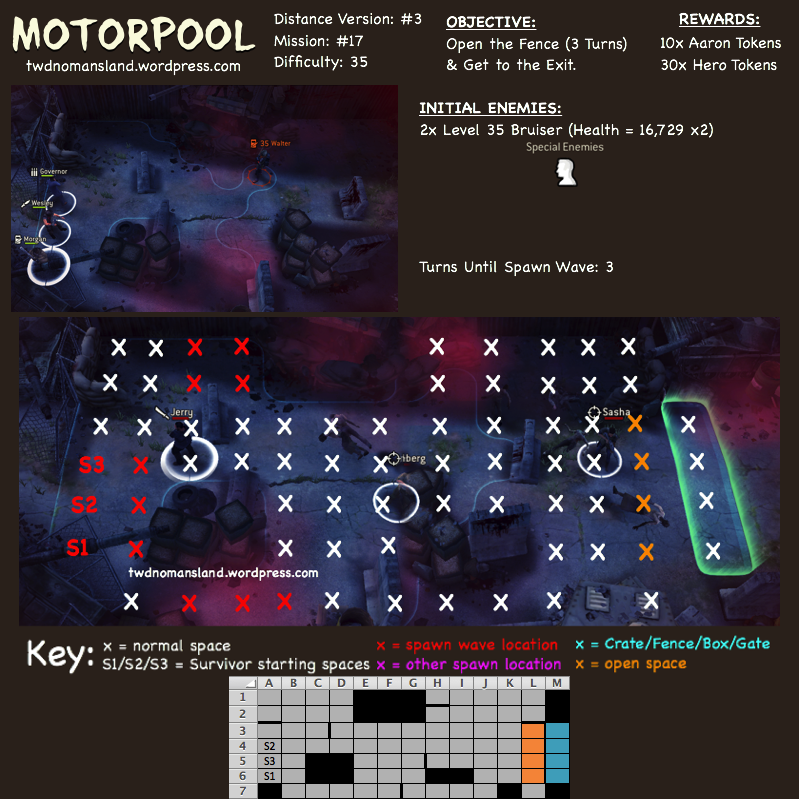 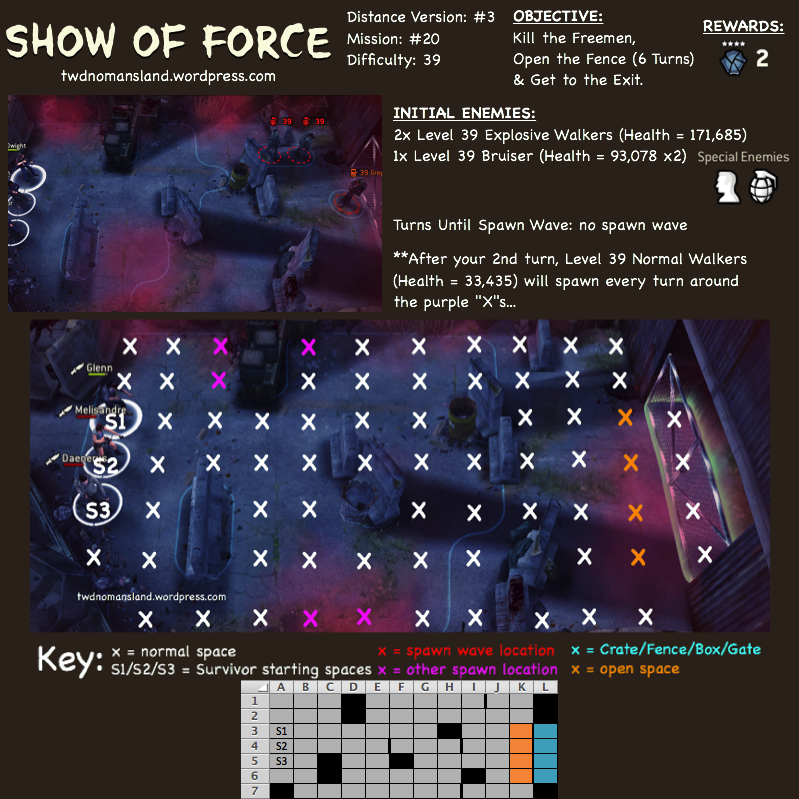 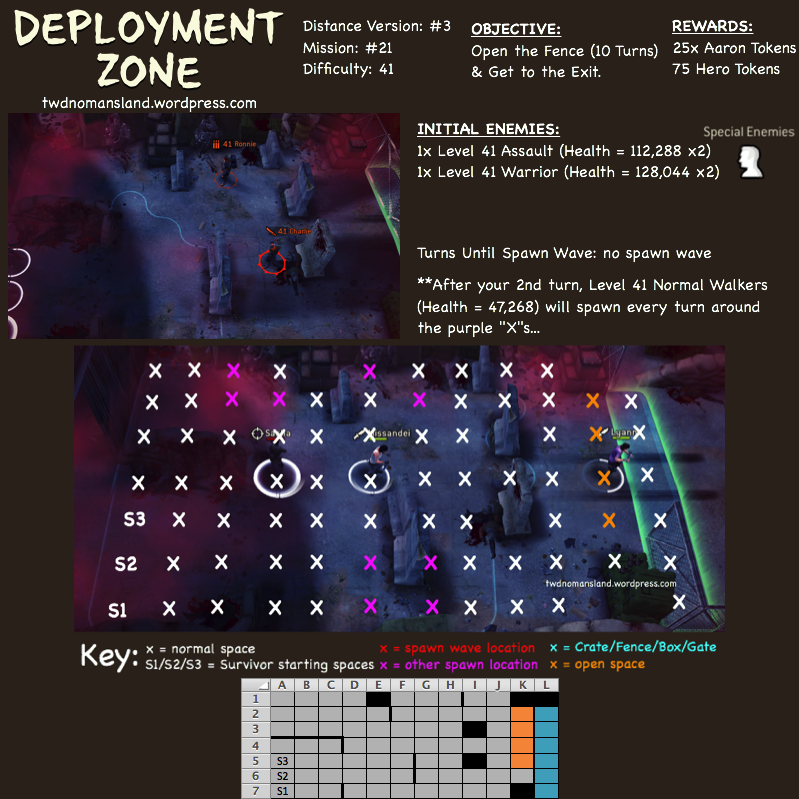