Outposts are No Man’s Land version of Peer vs Peer gameplay. It’s not a direct interaction between peers, but is as close as we get.

Since Trade Goods (TGs) have become one of the most valuable currencies in the game, Outposts have become crucial to advancing your game. Here’s the important information regarding Outposts. 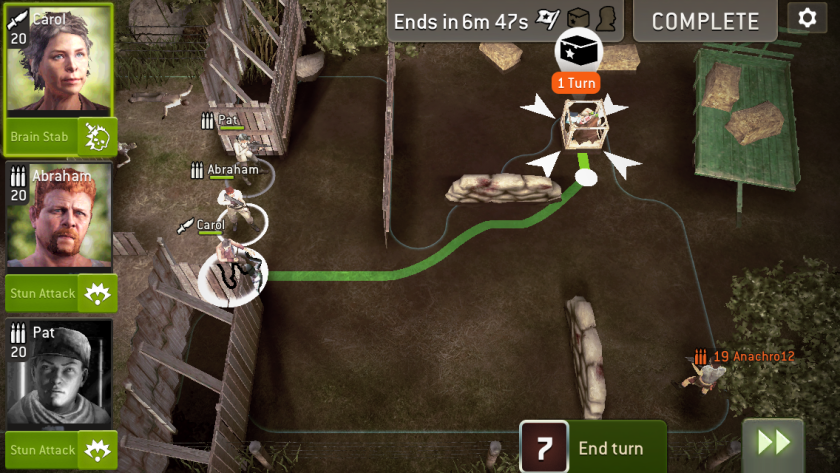 Here’s an example of when you can’t make it to the Trade Goods Crate because there are Defenders in the way. 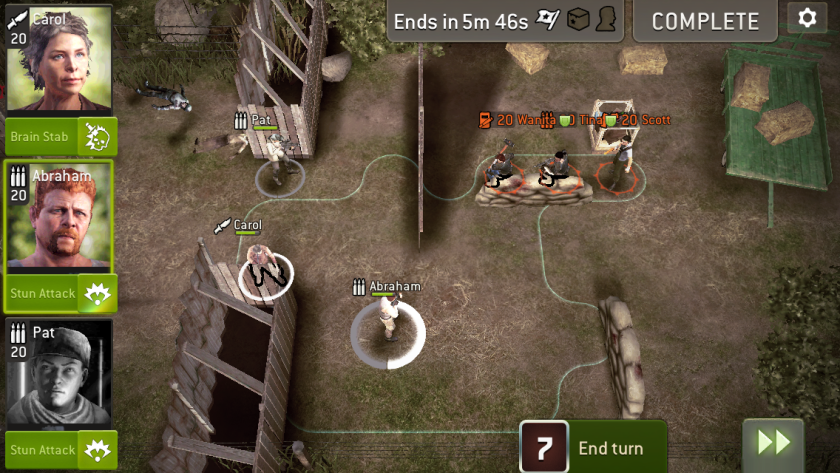 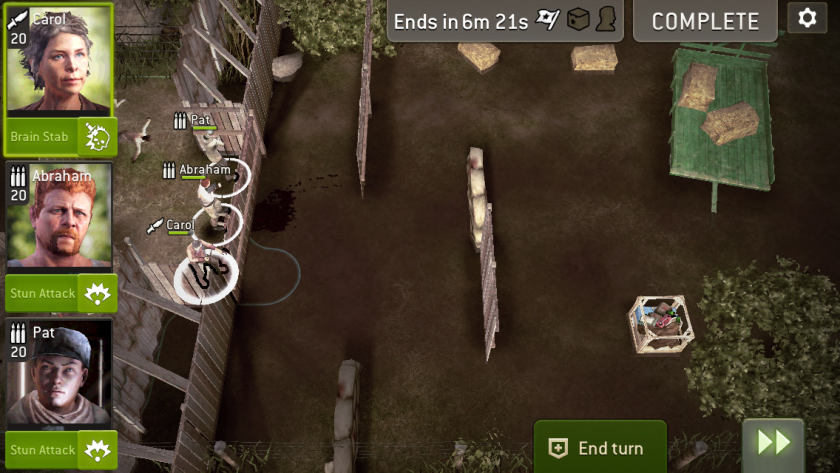 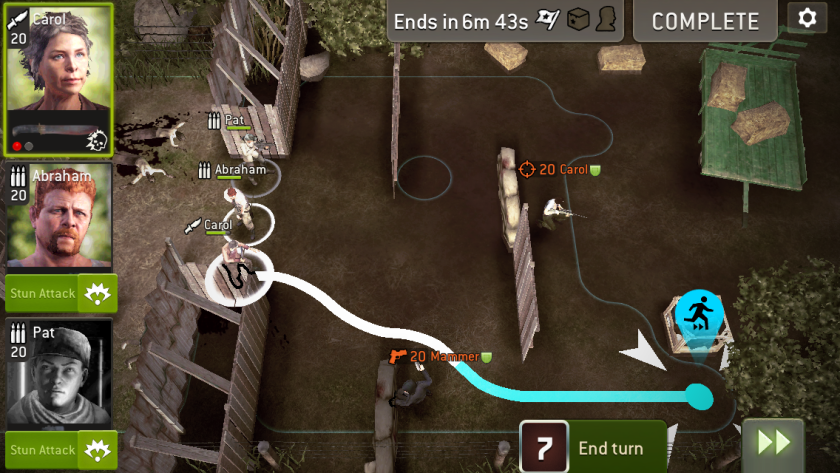 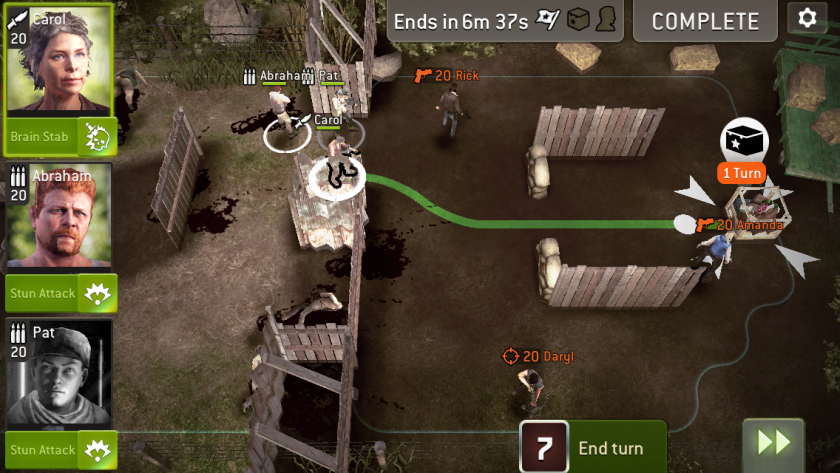 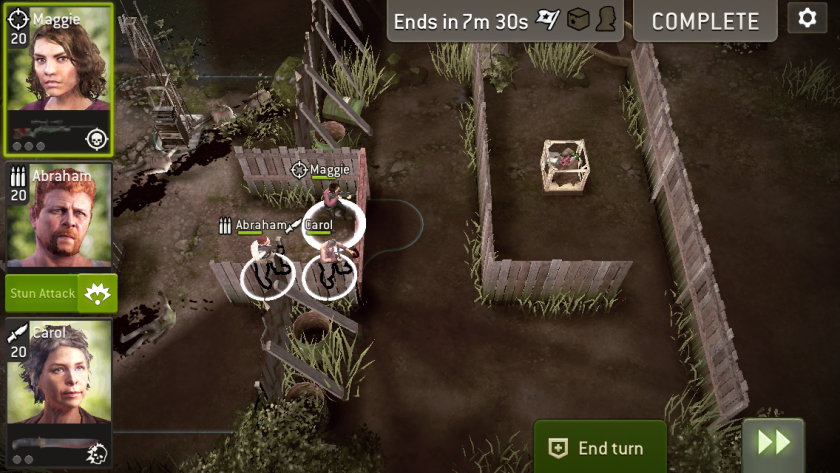 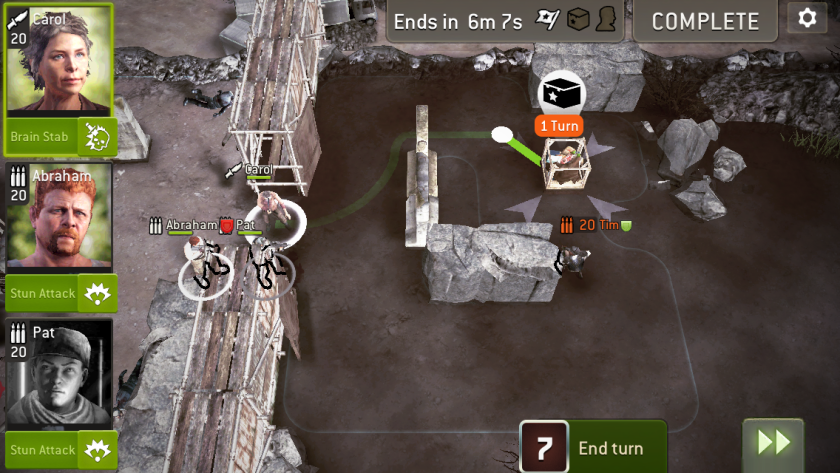