These are the “Unique” Weapons that have been made available for purchase or have been given away. If Traits are shown in the picture, those were the fixed Traits given with the Weapon, and those can certainly change if re-released. If there are multiple pictures listed for the same weapon, I will try to always put the most recently offered version first. 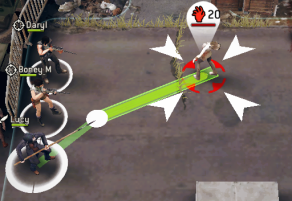 Alternatively, there was a Rare Pitchfork sold for 5,000 TGs. 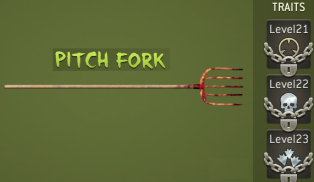 Alternatively, you can earn an Epic “Wide Margin” bruiser weapon from completing Chapter 13 or 14. 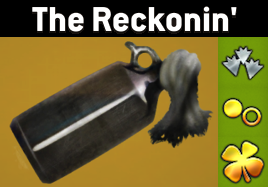 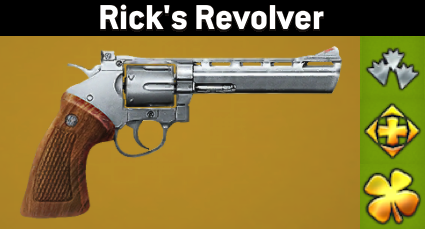 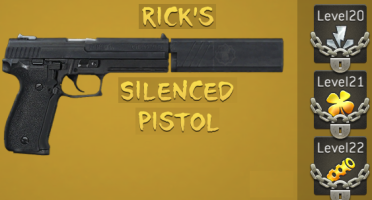 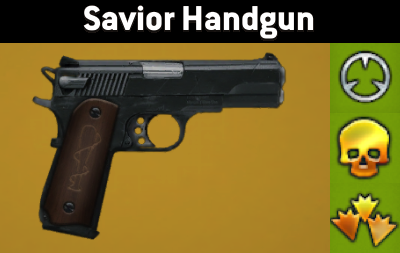 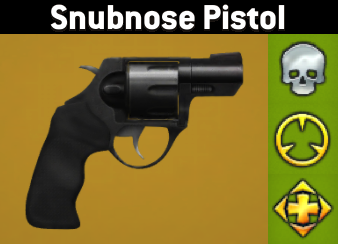